Charter a private jet to / from Birmingham Airport

Mercury Jets is an on demand air charter provider specializing in private jet and turboprop charters in Birmingham Airport.

The airport began operations in 1939 after being used as a military airfield. It is now open for civilian operations and is licensed by the CAA, which permits flight instruction and flights for public transport passengers. Because of its convenient location near the A45 and M42 highways, passengers will have easy access by cab, bus, or personal transportation to the hotel even after a late landing. In addition, the main asphalt runway is capable of handling more than twelve million passengers a year with no delays.

Birmingham Airport’s passenger terminal offers several amenities to private jet customers, such as an express security lane that allows passengers to check in faster. In addition, the building has special assistance services, a smoking area, meeting and business facilities, an interactive play area, luggage carts, and a multi-faith prayer room. We provide private jet charter flights to and from Birmingham Airport. 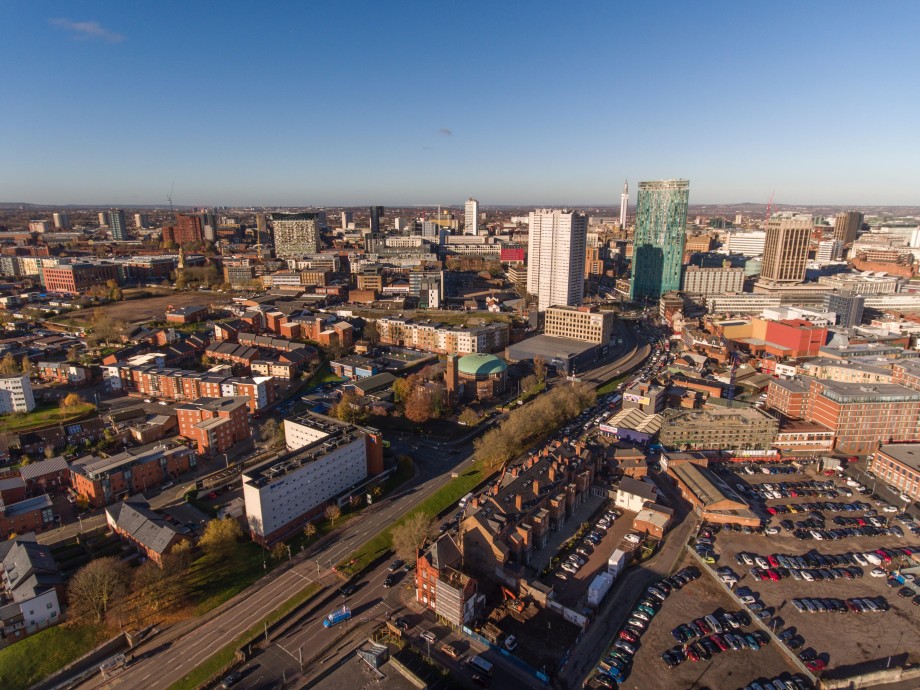